The Cello Suites tells a multi-layered story of mystery, passion, history, and politics surrounding an epic piece of music by Johann Sebastian Bach. The award-winning book was a No. 1 national best-seller in Canada and has been translated into nine languages. 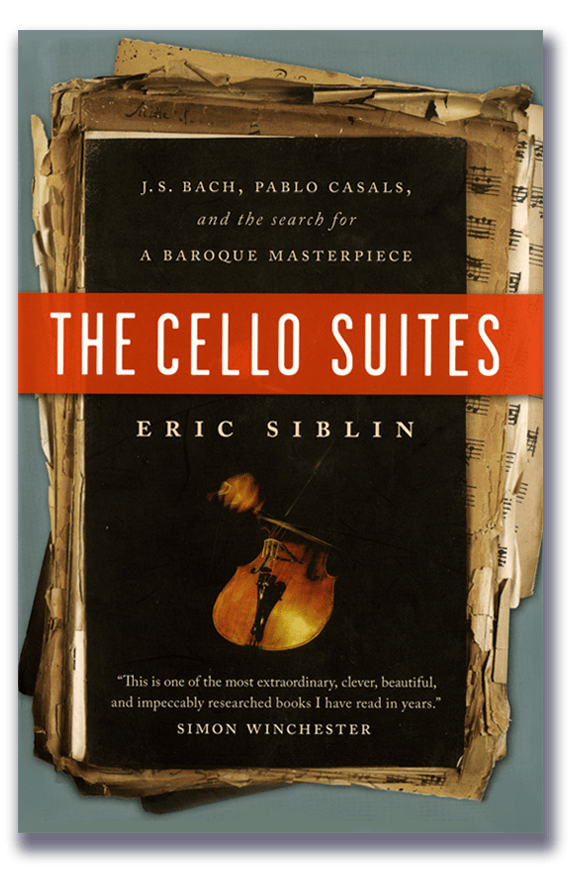 Studio Grace chronicles a year-long adventure in which Eric Siblin records a dozen original pop songs while musing about creative inspiration. Along the way we meet veteran instrumentalists, producers with clashing philosophies, and a clutch of superb singers ranging from R&B performer Shaharah to YouTube teen sensation Hayley Richman. The book's publication coincides with the release of an album of the same name. The songs can be found on iTunes, streaming sites, and on this website. 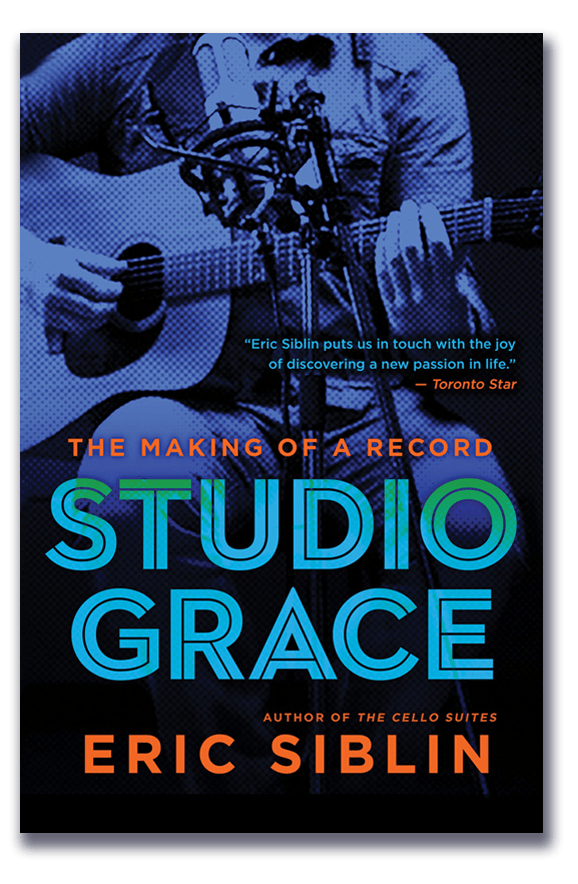 For Quebec Premier Lucien Bouchard, independence goes with the territory

Where to Draw the Line

Ultra-Orthodox Jewish bowlers focus on the straight and narrow

Novel is a shimmering ode to beloved olive tree

Who killed Canada’s ambassador to Moscow?

Showman in the Shadows

There is no Accounting for Musical Taste

Why listeners are set in their ways from an early age

Cuba's Compay Segundo is an overnight success at 91

Eric Siblin is a writer with interests in history, music, hockey, and olive oil. Educated at Concordia University in Montreal, he has worked as a staff reporter for The Canadian Press and The Montreal Gazette. His first book, The Cello Suites, explores the multi-layered story of an epic composition by Johann Sebastian Bach. The Cello Suites was a No. 1 national best-seller in Canada and named an Economist Book of the Year for 2010. It won the Mavis Gallant Prize for Non-Fiction, and the McAuslan First Book Prize, and was shortlisted for the Governor General’s Award (Non-Fiction), the Writers’ Trust of Canada Non-Fiction Prize, and British Columbia’s National Award for Canadian Non-Fiction. It has been translated into nine languages. Studio Grace, published in 2015 to coincide with an album of the same name, is his second book.